Crossover artist and Two-Time Grammy Award Winner, Rebecca Lynn Howard grew up in Salyersville, KY, and moved to Nashville in 1997, where she began a career as a songwriter. Her writing style varies from deep-rooted, front porch bluegrass and mountain music, to country, to pop, to heavy power punk rock, and most everything in between. Her compositions have been recorded by major artists across all genres, ranging from Martina McBride, Patty Loveless, Reba McEntire, Trisha Yearwood, and John Michael Montgomery, to Clay Aiken, and New Medicine. She is best known for her smash hit Forgive, which is still a favorite among fans and critics alike.

Listen to "As Long As We're Here" (Clay Aiken):

Martina McBride recently cut Rebecca's song, "Whatcha Gonna Do" for her latest album. This special song moved Martina enough to go back into the studio even though she had already finished her album!

Not only is Rebecca a reknowned country artist and writer, she is also making huge news in the rock industry where she recently penned New Medicine's top 15 Billboard hit, "Race You to the Bottom".

Listen to "Race You To The Bottom" (New Medicine):

Rebecca is a member of Nashville's latest buzz band Loving Mary along with fellow artist/writers Elisha Hoffman, Marti Frederiksen and Suzie McNeil. Go to LovingMaryBand.com and purchase their new album "Little Bit Of Love". Loving Mary is also touring as Steven Tyler's back-up band - currently on a massive tour of the United States in all major markets. 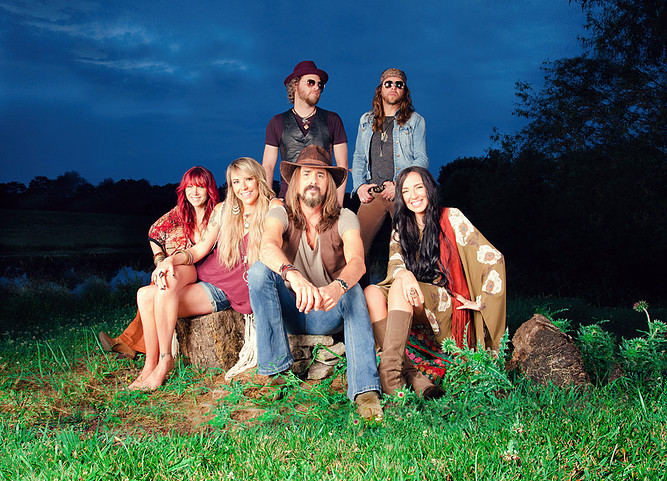 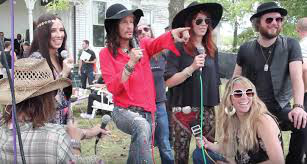 She also has two new cuts from Flying Island Entertainment's Gwen Sebastian! "Throw It Back" is soon to be added on John Mark's "The Highway" SiriusXM satellite radio channel.

Listen to "Throw It Back":

Two songs that Becca wrote with Jake Scherer and Elisha Hoffman have made New Medicine's sophomore effort "Breaking the Model" (Imagen Records), "All About Me" and "World Class Fuck Up", produced by 2015 Grammy nominated Kevin Kadish (Meghan Trainor/Jason Mraz).

Listen to "All About Me" (New Medicine)

Howard recently co-produced the album "Keep Breathing" with Australia's Female Vocalist of the Year, Dianna Corcoran. She also co-wrote three #1 hits from that album, "Thanks for Cheating On Me", "Wrong Girl", and "Keep Breathing".

Wheelhouse Records new group Runaway June has chosen Elisha Hoffman and Rebecca Lynn Howard's co-written song LIPSTICK as their first single! Listener response has been incredible and it is bulleting up the Billboard and Country Aircheck charts."